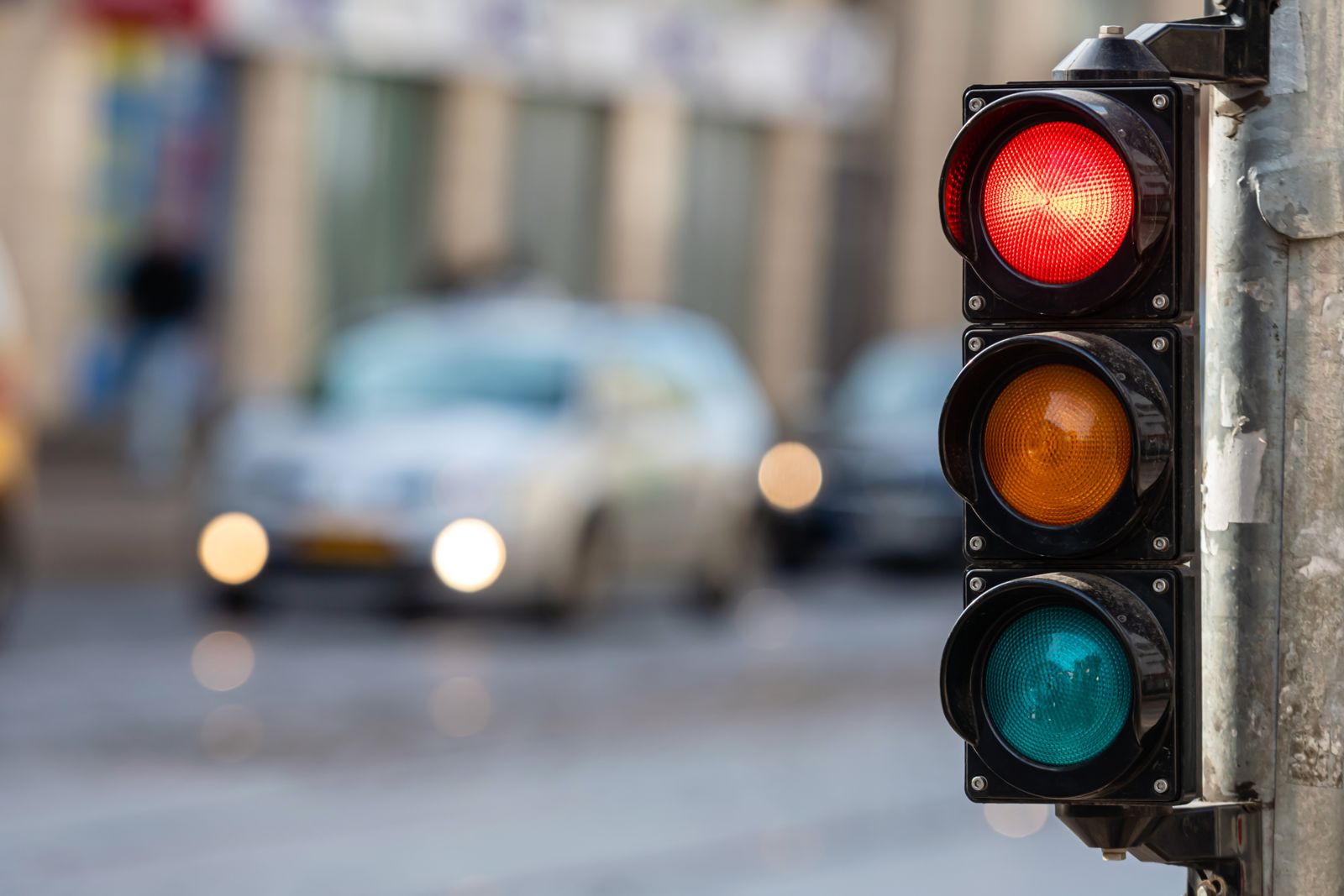 The AAA Foundation for Traffic Safety recorded in their data analysis of 2017 that 939 people were killed in red-light running crashes in that year alone. The study goes on to show the following:

These numbers show the far-reaching effects of running a red light and that these effects do not have a preference for a specific group of people. Moreover, aside from the fatal effects of red-light running crashes, injuries sustained in these types of crashes tend to be extreme.

The reason for this can be traced to the fact that most drivers that run red lights typically do so at speeds that are higher than average. Thus, the injuries they inflict are more severe. Therefore, if you or your loved one was injured in a red-light running crash, or you lost a loved one due to a red-light running crash, you are entitled to compensation for your pain.

Our team of car accident attorneys at Fletcher Law Office is one of the best in the city. With our wealth of experience and a keen eye for details, we have a proven track record of success in pursuing personal injury cases. Reach out to schedule a consultation today.

We may never fully know why people act the way they do, just as we cannot fully understand why a person would choose to run a red light and put themselves and every other person on the road at that time in jeopardy. However, some common reasons people give for running red lights are:

Injuries arising from running a red light are usually more significant than other types of accidents. The reason for this is simple: in a bid to outrun the light, the driver will likely move at a higher-than-average speed. Other cars that have the right-of-way driving through the intersection will also move at fast speeds.

Another reason for the severity of injuries sustained at red-light running crashes is that these accidents typically result in "T-bone collisions".  A T-bone collision is one in which one car hits the side of another vehicle, causing severe injuries and possibly fatalities to passengers in the car slammed on its side. Generally, the fronts and rears of cars have protections that absorb the force of an accident. However, these protections are missing from the sides of vehicles, thus making passengers more vulnerable to severe injuries or fatalities in T-bone collisions.

Common injuries sustained in this type of crashes are:

Drivers have a duty of care not to drive in a way that could harm other road users. Running a red light breaches that duty of care egregiously, and you should seek compensation for that breach.

Because of the severity of the injuries from red-light running crashes, the lives of victims are usually altered, sometimes permanently. In addition, the victims are not the only ones whose lives are changed; their family members and loved ones also suffer from these absolutely preventable accidents.

For this reason, a victim of this type of accident should expect economic and non-economic compensation, also known as damages. Knowing the standard of damages to expect after this type of unfortunate event helps to prepare you better when meeting with the other party’s insurance adjuster.

Economic damages will compensate you for the tangible costs your injuries push on you, such as:

Non-economic damages will compensate you for the intangible costs your injuries inflict on you, such as:

Sometimes, however, settlement talks fail, and the claim is taken to trial in a small claims court. If the jury finds that the at-fault driver's actions were particularly reckless or malicious, they may make the defendant pay punitive damages as well. As the name implies, Punitive damages are meant to punish the defendant for their actions and serve as a deterrent to members of the public.

Let us help you get compensated for your injuries

Dealing with insurance companies after a car accident can be overwhelming and a bit scary. The complex procedures you have to wade through, coupled with your injuries, can make for a trying time.

However, our attorneys can help you get the compensation you deserve for your injuries, leaving you to concentrate on regaining your health. Contact our office today to schedule a free, no-obligation initial case evaluation.