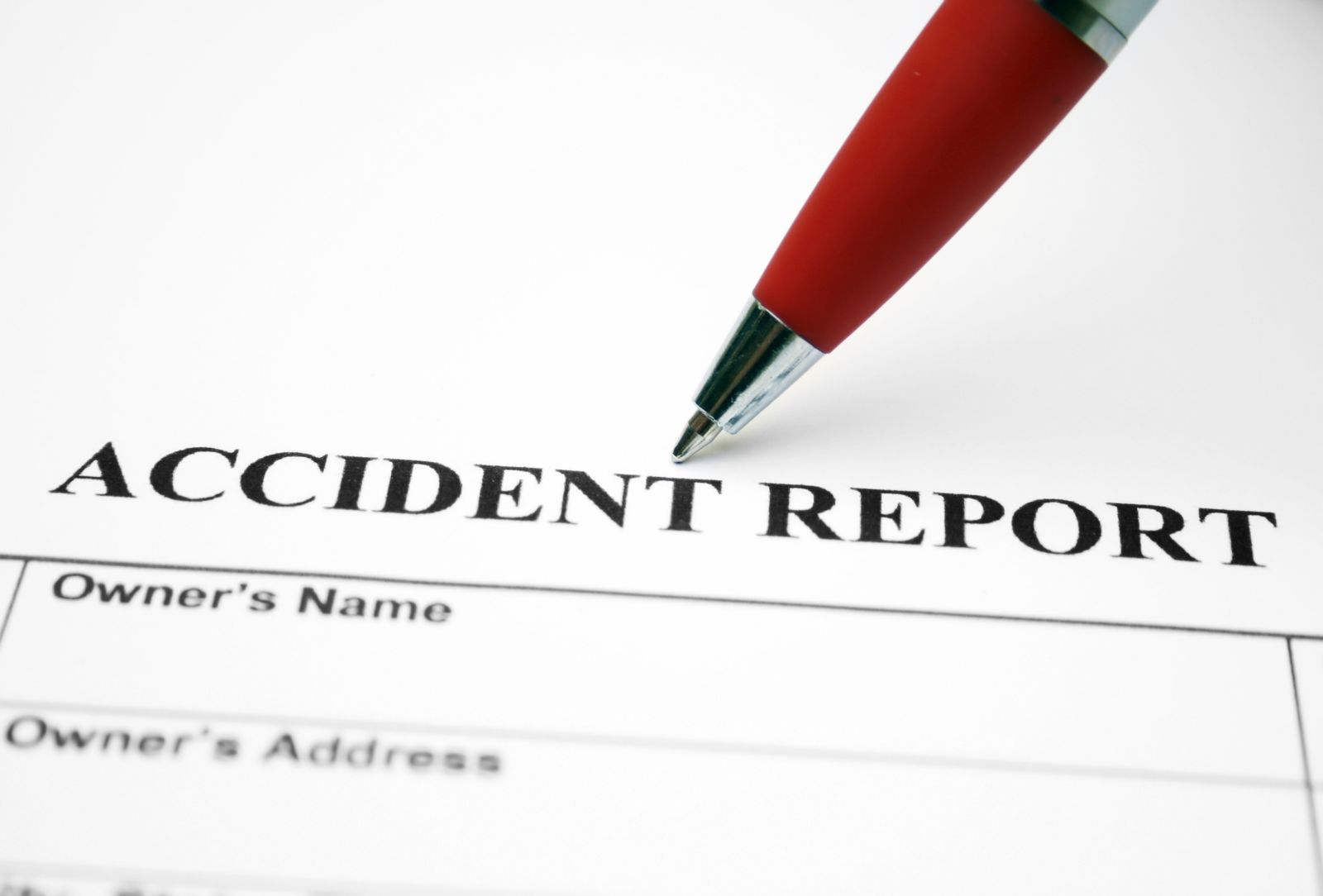 Hollywood and its associated media present police work as a constant cycle of car chases and shootouts, where the good guys win. However, this is an inaccurate depiction of the majority of police work.

A police officer needs to write a report for every service call, to document the details of events and investigations as they occur. Police reports are very important to the justice system, as they lay foundation for legal cases. For this reason, police reports are considered legal documents. Any mistake made in a police report could affect the entire case by failing to provide clear information about wrongdoing.

What is an accident report?

Police reports are very important as they trigger the criminal justice process. For this reason, it is important to understand the common mistakes found in police reports. Police officers make mistakes like all people do, but considering the societal importance of their job, they cannot afford to take their responsibilities lightly.

A single error on a police report could land an innocent person behind bars, increase the charges against a defendant, and ruin a person's life. Outlined below are some common mistakes made in police reports:

Police officers are constantly busy, they tend to treat car accidents that do not result in major injuries as insignificant. If someone is not critically injured, the officer may just go through the motions when collecting evidence and putting together the police report.

The report acts, in many ways, as the official narrative of what occurred. The insurance company will rely on the version of events in the report when deciding which driver was at fault and who should be responsible for paying damages. Police reports that inaccurately assign some or all of the blame to the wrong driver can cause serious problems and make injury settlement negotiation a lot harder.

How to correct inaccuracies in accident police reports

The police report is an important document that insurance companies use to determine accountability. If you disagree with the details of the police report after your accident, there are steps you can take to make sure your insurance provider gets all the correct facts. Errors found in police reports should not be taken lightly by any means. Here are some helpful tips on how to get a police report corrected: