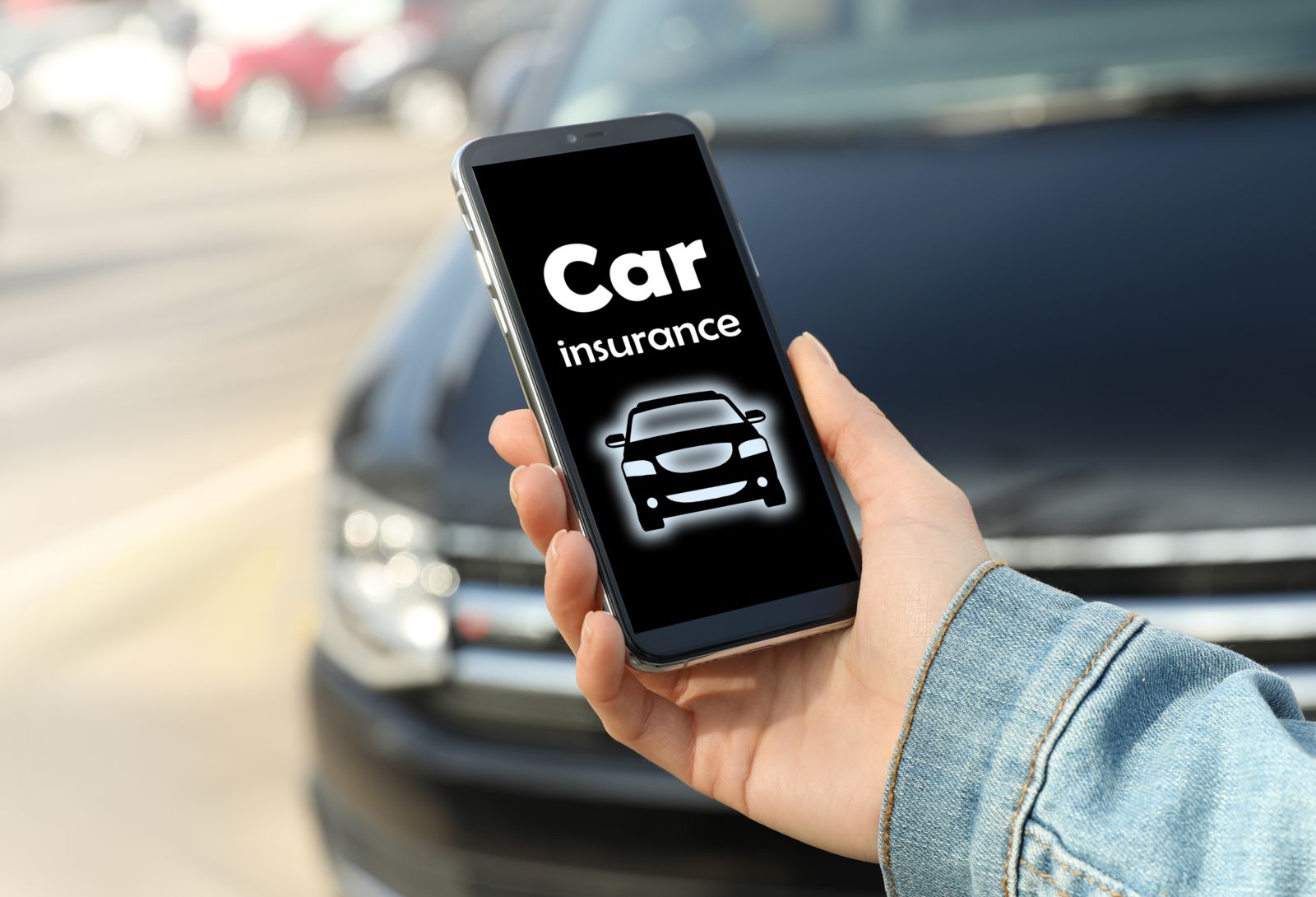 On average, there at least 6 million car accidents in the United States every year. This means that one car accident happens at least every 60 seconds. According to recent data released by the National Highway Traffic Safety Administration, 33,244 people were killed and over 1.9 million people injured in these accidents.

However, as shocking as these statistics might be, it simply proves that it has become essential to prepare for road accidents - and one of the major ways to prepare is by having auto insurance. The aim of auto insurance is to reduce the costs that arise from getting into an auto accident. Unfortunately, despite how common car accidents are, many do not have auto insurance. In fact, according to the Insurance Research Council, one in eight drivers nationwide are not insured. Some states even have as much as 29% of the drivers on their roads having no insurance.

If you or someone you know has been involved in a car accident with these uninsured drivers, collecting compensation can become a hassle. Here's what you should know about uninsured motorist injury claims and your chances of compensation.

What is Uninsured Motorist Insurance Coverage?

An uninsured motorist is a driver who has no liability insurance on their car. When such drivers are at fault in an accident, it can be difficult for the victim as these drivers have no insurance coverage to pay for damages. Fortunately, there is a way out if you are involved in such an accident.

Without this coverage, you'll have to pay for your medical expenses as well as non-medical damages. But the insurance coverage bridges the gap between your expenses and the other driver's ability to pay.

This policy has two parts: Uninsured motorist bodily injury (UM or UMBI) and uninsured motorist property damage (UMPD). The former pays when an at-fault driver causes you injury in a car accident, while the latter covers damage to your car if someone hits it.

When you get into an auto accident with an underinsured driver who is at fault for the crash, this coverage comes into play. This means that the driver's insurance policy won't entirely cover your medical bills, lost wages, the pain and suffering, and any other loss arising from the crash.

When such a situation occurs, you would need to make a claim with your own insurance company up to your coverage limit. This is what is generally referred to as an underinsured motorist claim.

An underinsured motorist claim usually takes a little longer to develop. This is because until your medical treatment progresses, you may not have an estimate of the total value of your car accident case. But as soon as you realize that your claim is worth more than the defendant's liability coverage, inform the insurer that you intend to make an underinsured motorist claim.

Note an uninsured and an underinsured motorist are entirely different. The former has no car insurance at all, while the latter simply does not have enough to cover the total cost of the damages caused.

Both uninsured and underinsured motorist claims would cover expenses including:

How Does the Uninsured Motorist Claim Work?

When making an uninsured motorist claim, there are a few steps to take. These steps include:

The first thing to do at the car accident scene is to call the police. It is the responsibility of law enforcement officials to gather information about the parties involved.

In the absence of police, it is up to you to gather as much information as possible. Ask for names, addresses, and possibly phone numbers of witnesses. Get the details of the other car and find out if the driver is insured.

You can exchange insurance details with the other driver unless they confess to a lack of insurance coverage.

In practice, you should not file a claim against someone you're relatively certain has no insurance to fulfil your demands. But, on the other hand, if the driver at fault is financially capable, filing a personal injury claim in a civil court would be easier for you.

However, it is unlikely that they are independently wealthy enough to write a check and cover all the expenses.

It is much smarter to file a claim with your own insurance company, bearing in mind that your insurance policy should cater to uninsured motorists as well.

Once you realize that the driver at fault is uninsured, you should give notice to your insurer. Time is of the essence as many insurance policies have strict deadlines on matters of uninsured claims. Sometimes the policyholder has as little as 30 days.

An uninsured motorist claim is similar to a regular auto insurance claim. The major difference is that it is with your own insurance company. There should be an investigation into the facts of the accident, an examination of your medical records, and of course, statements from witnesses.

As the settlement process commences, your insurer will need copies and bills of the medical care received. You should also have records of any automobile repairs that arose from the accident.

Now the insurance company may deny the compensation amount and refuse to pay. In that case, as the policyholder, you can take the case to binding arbitration.

Most insurance companies will not pay more for an uninsured motorist claim than for a regular claim. In other words, insurers do not want policyholders purchasing minimum coverage and somehow expecting massive payouts for uninsured motorists' claims. This would create problems for the company.

However, every insurance company has a responsibility to handle your case with utmost good faith. So, if the insurer is overly combative in its approach to investigation and compensation, you can change the claim to one of bad faith against the company.

It can be an uphill battle trying to get your compensation from the insurer. However, you deserve that compensation. So, if you are uncertain about the uninsured motorist insurance policies, our lawyers are skilled and available to help you as you recover.

It is vital that you understand and consider all your options after suffering an injury in an accident with an uninsured driver at fault. We will determine which UIM coverage is available in your state and the policy that applies to your case.

We have a comprehensive grasp of the operations of insurance companies and how best to give our clients what they deserve. Contact us today.