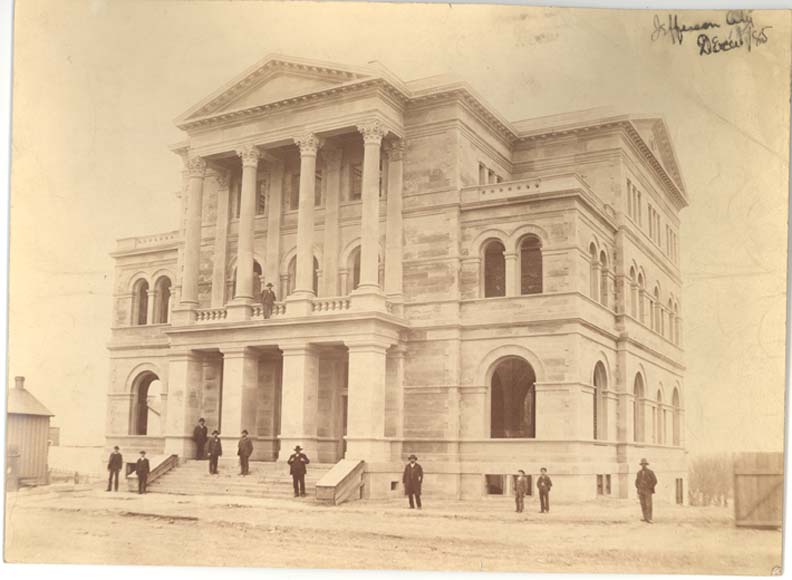 Jefferson City Missouri is a central hub for many regions across Missouri. There are numerous lines of business and agriculture that have a presence in Missouri's Capital City and there is a great deal of political activity as well. Jefferson City provides a central nexus for the state and as such, there is a great deal of traffic inflow from the sorrounding areas directed towards Jefferson City. In fact, the Jefferson City Capital was created in the early 1820's after a special Missouri Assembly appointed the area to serve as the Capital City. Prior to that, St. Charles served as the State Capital.

There are four primary highways that intersect and converge in the Jefferson City. These include MO 179, US 54, US 50, MO 94. These roadways all include a general pathway into the connecting roadways of the Jefferson City roadway infrastructure. As with any major roadway or highway, a sudden increase in vehicular traffic can lead to traffic jams and other disruptions in the flow of traffic. When these disruptions transition into full scale stopped traffic, or cauuse other speed irregularities, the result can place drivers at risk of a sudden collision.

Accidents that occur at a major intersection or along a prominent highway can happen in a variety of ways. Depending on the type of collision, the injured driver will want to consider different actions to properly preserve the evidence/information in their claim. These collision types can also occur as a comibination of various factors, including: 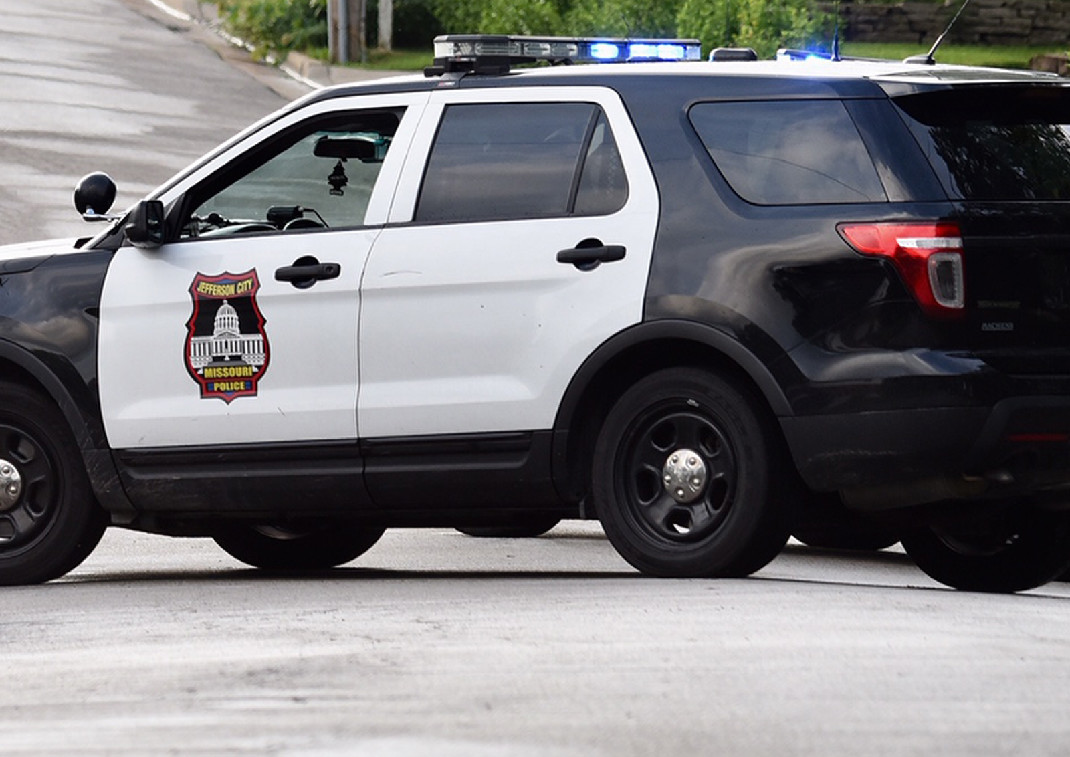 Depending on the facts of the incident, the location, and the time of day that the incident occurs, one of many different agencies will be tasked with completing the investigation ofthe collision. For instance, Jefferson City Police Department may be dispatched to respond to the scene and investigate what occured; conducting witness questioning or gathering evidence. However, under other circumstances the accident could be investigated by Cole County Sherrif's Office, or the Missouri State Highway Patrol. Each of these agencies has their own distinct method and protocol for reporting car accident data and information in Jefferson City car accidents.