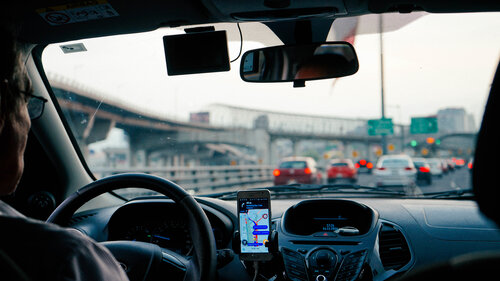 Ridesharing has become an integral mode of transportation, especially in urban areas. The ability to call for a ride through a phone application presents a tremendous option for those seeking to get somewhere. The utility is profound, and since the applications became prominent, American studies have seen a correlation between the advent of ridesharing applications in a community and the decline of drunk driving-related injuries.

If you have been injured by someone driving for a rideshare company, it is crucial to reach out to a legal professional who has a comprehensive understanding of the legal implications of this kind of car accident. There are many measures that must be taken to obtain records proving that the rideshare driver acted negligently. The attorneys at Fletcher Law Office, LLC are standing by to speak with you about your case and the steps that need to be taken to move forward. Contact us.