Can Evidence of Health Insurance Payments Be Used Against You? 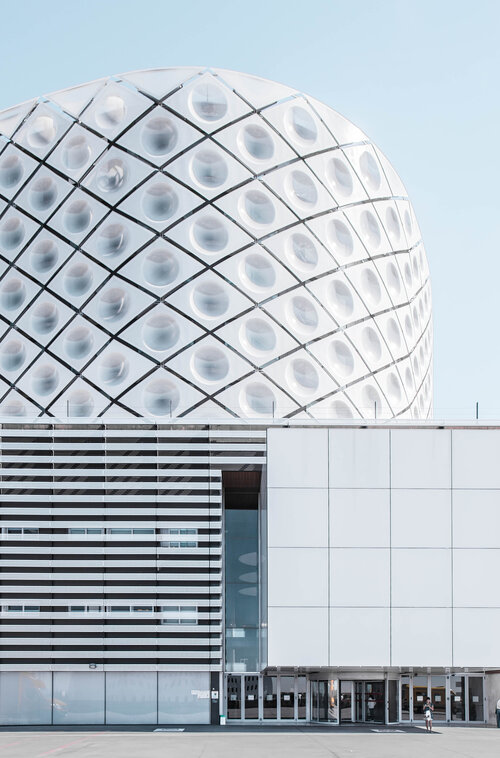 Is a defendant tortfeasor permitted by law to admit evidence that a plaintiff’s medical expenses have been reduced by insurance payments or write-offs at a jury trial? To what extent does the law protect individuals who have paid for health insurance coverage?

This issue of admissibility for medical expense payments is a prevalent point of contention in personal injury litigation. The sequence that a personal injury case takes affords an injured plaintiff with a preemptory payment for the medical expenses that they incur following an accident. For example, after a car accident, an injured driver may receive treatment for their injuries at a hospital or with a primary care physician. Prior to being treated, the medical service provider will obtain the plaintiff’s health insurance information. Rather than waiting to seek payment through the tortfeasor, the treatment provider will immediately bill the plaintiff’s health insurance carrier.

Smith v. Shaw, 159 S.W.3d 830, 832 (Mo. 2005), is a Missouri case in which the court addressed the collateral source rule and the framework by which it is to be interpreted in personal injury cases.

“The application of the collateral source rule prevents an alleged tortfeasor from attempting to introduce evidence at trial that the plaintiff's damages will be covered, in whole or in part, by the plaintiff's insurance. Id. The rule expresses the policy that a "wrongdoer should not benefit from the expenditures made by the injured party in procuring the insurance coverage." 159 S.W.3d 830, 832 (Mo. 2005) (citing Duckett v. Troester, 996 S.W.2d 641, 648 (Mo.App.1999)).”

In Smith, the sentiment of the collateral source rule is acknowledged, in that the court recognized that a plaintiff must not be penalized for carrying health insurance by way of a defendant mitigating their liability through such collateral payment evidence. Despite the inclusion of this rule, plaintiffs today are still not entirely protected from this tactic, as evidence of such payments are not entirely excluded from evidence. 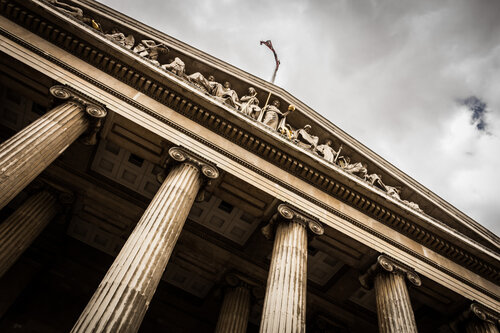 The collateral source rule has actually been codified in the state of Missouri through RSMo § 490.715. However, the statute does not necessarily act as a complete defense for plaintiffs. § 490.715 does provide the defendant with the ability to admit evidence that the plaintiff’s medical expenses have been paid in part by someone other than the plaintiff. However, the defendant is not allowed to identify the source of such collateral payment. Deck v. Teasley, 322 S. W .3d 538 (Mo. Banc 2010).

The statute further provides for a rebuttable presumption that the value of the medical treatment provided to the plaintiff is the amount that has been paid on behalf of the plaintiff in addition to whatever amount is necessary to satisfy the financial obligation to the health insurance provider.

Martinez v. Milburn is a seminal Kansas case that addresses the role of the collateral source rule in Kansas personal injury cases. In evaluating the admissibility of evidence of collateral source payments, the court stated, “When medical treatment expenses are paid from a collateral source at a discounted rate, determining the reasonable value of the medical services becomes an issue for the finder of fact.” 233 P.3d 205, 222 (Kan. 2010).

The Martinez Court then further clarified the approach that Kansas courts are to take with collateral source payment issues:

While the collateral source rule was initially constructed to as a means to protect plaintiffs from being penalized for carrying health insurance coverage, modern incarnations of the rule have been applied with variations that do not afford the same level of protection. In both Missouri and Kansas, remnants of the common law collateral source rule have been incorporated into the approach towards collateral source payments, but defendants are still afforded an opportunity to demonstrate the reduction of medical expenses before a jury in certain scenarios. Only future cases coming before the court will determine how both Missouri and Kansas will handle the ever evolving nature of health insurance in the United States and how evidence of personal health insurance policy payments should be handled at trial.

Note: This article is intended to provide a general summation on a legal topic and should not be construed as legal advice in any manner. Readers should consider speaking with an attorney prior to acting upon the information contained in this publication. Nothing in this article or database may be construed as creating an attorney-client relationship.Facebook0 Twitter LinkedIn0 Reddit Pinterest0 0 Likes