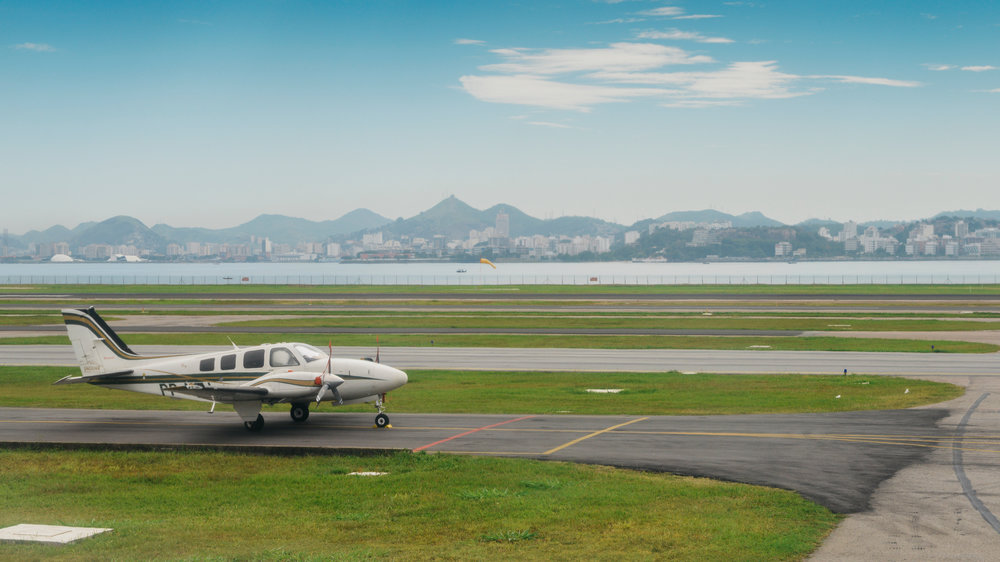 On a summer day in 1983, George Nesselrode of Fairway, Kansas, arrived at Kansas City’s downtown airport to catch a flight set to take off just after Noon. Nesselrode boarded a twin engine Beech Baron Model 58TC airplane scheduled to charter Nesselrode and two business associates to their destination in the Lincoln, Nebraska area. Unbeknownst to Nesselrode or the pilot of the Model 58TC, two key components of the airplane flight system had been installed on the inverse sides of the plane as had been intended. Minutes after takeoff, a disaster occurred onboard the plane causing a deadly tragedy and giving rise to a landmark trial in Missouri on the topic of strict liability claims against aircraft manufacturers. The case was Nesselrode v. Executive Beechcraft, Inc., 707 S.W.2d 371 (Mo.banc 1986), and for over thirty years the legal framework derived from the Nesselrode opinion has remained relevant for issues of Missouri product liability claims. 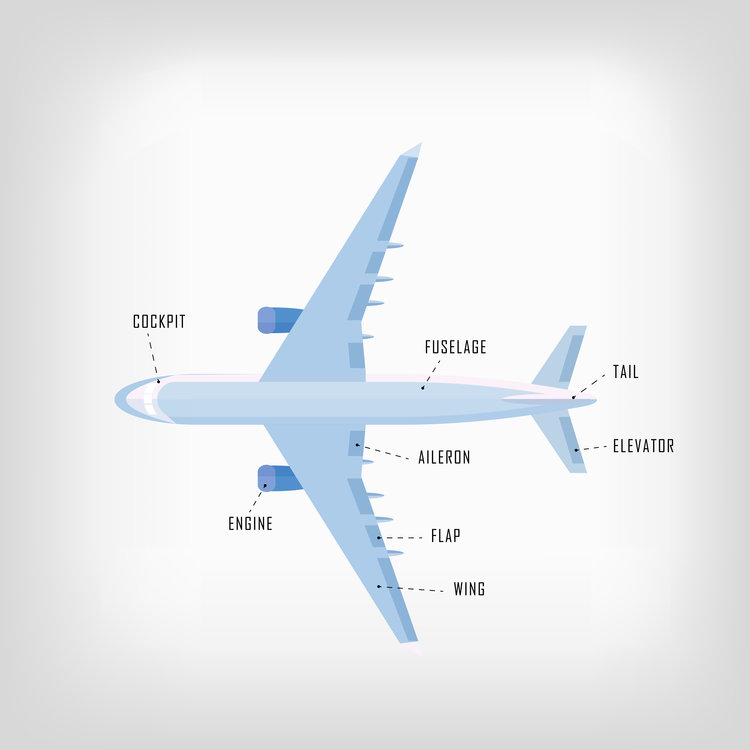 To examine the nature of the claims asserted in Nesselrode, it is important to understand the aircraft mechanisms that were involved in the crash. The focus of Plaintiffs’ theory of liability centered on the aircraft elevator trim tab actuator.

The Model 58TC that Nesselrode was a passenger of in 1983 was equipped with actuators that had been improperly installed on the incorrect side of the tail, respectively. The left trim tab actuator had been equipped on the right side of the horizontal stabilizer elevator, and the right trim tab actuator had been equipped on the left side. This reversal of actuator placement caused the tabs to respond in the opposite manner to the pilot’s operational directive. As such, when the pilot of the Model 58TC tried to bring the plane to a climb and directed the actuators as such, the input instead caused the front of the plane to be forced downwards.

The pilot of the Model 58TC attempted an emergency landing at Fairfax Municipal Airport in Kansas City, Kansas. The emergency landing failed and the plane crashed just west of the airport. The plane hit the ground just ten feet from a large assembly factory. Workers inside the factory stated that the explosion singed the sides of the building but that no one inside the building was harmed. The pilot and all passengers on the plane passed away in the crash.

The Plaintiffs filed a wrongful death cause of action in part against the manufacturer of the aircraft, Beech Aircraft Corporation. The theory of liability focused on the assertion that the actuators as designed were identical in appearance and lacked the requisite warning or notification that would have prevented the reverse installation on the elevators. The Plaintiffs contended that as designed, the actuators were defective considering how easily they could have been, and were, interchanged on the aircraft.

Eight years later, in 1977, Missouri gave a critical insight into the evaluative framework to be implemented in subsequent causes of action being asserted under a theory of strict liability: “…under a theory of strict tort liability, the focal point of the litigation process is the condition or character of the product and not the character of the defendant's conduct—thereby excising the concept of reasonable care, the limits test of liability in negligence law, from Missouri's rule of strict tort liability.” Blevins v. Cushman Motors, 551 S.W.2d 602 (Mo. banc 1977). The Missouri Supreme Court’s focus on the dangerous nature of the the product and not the Defendant’s conduct is what distinguishes the evaluative framework applied for strict liability claims from that of negligence claims

At trial Plaintiffs’ legal team stressed to the jury that at the time of manufacture of the Model 58TC, there was an industry standard in the field of aircraft mechanical design that compelled manufacturers like Beech to design flight components in a manner that would ensure there would be no possibility of reverse installations. In the industry, this was referred to as “work or no go,” and “Murphy proof.” This standard would ensure that the only way a component like the trim tab actuator could be installed would be the correct way. Plaintiffs offered into evidence numerous examples of alternative designs for the component that would have conformed with industry standard.

The Supreme Court of Missouri in Nesselrode found for the Plaintiffs and held that in light of the evidence of the defective nature of the actuators and reasonable alternatives that were present, the jury could have found the product to be unreasonably dangerous. Since Nesselrode, Missouri has continued to evaluate claims of strict liability for products that pose an unreasonable danger. To this day, Missouri plaintiffs may cite to the Nesselrode opinion to bring forth claims against aircraft manufacturers due to the inherently dangerous nature of a product itself.