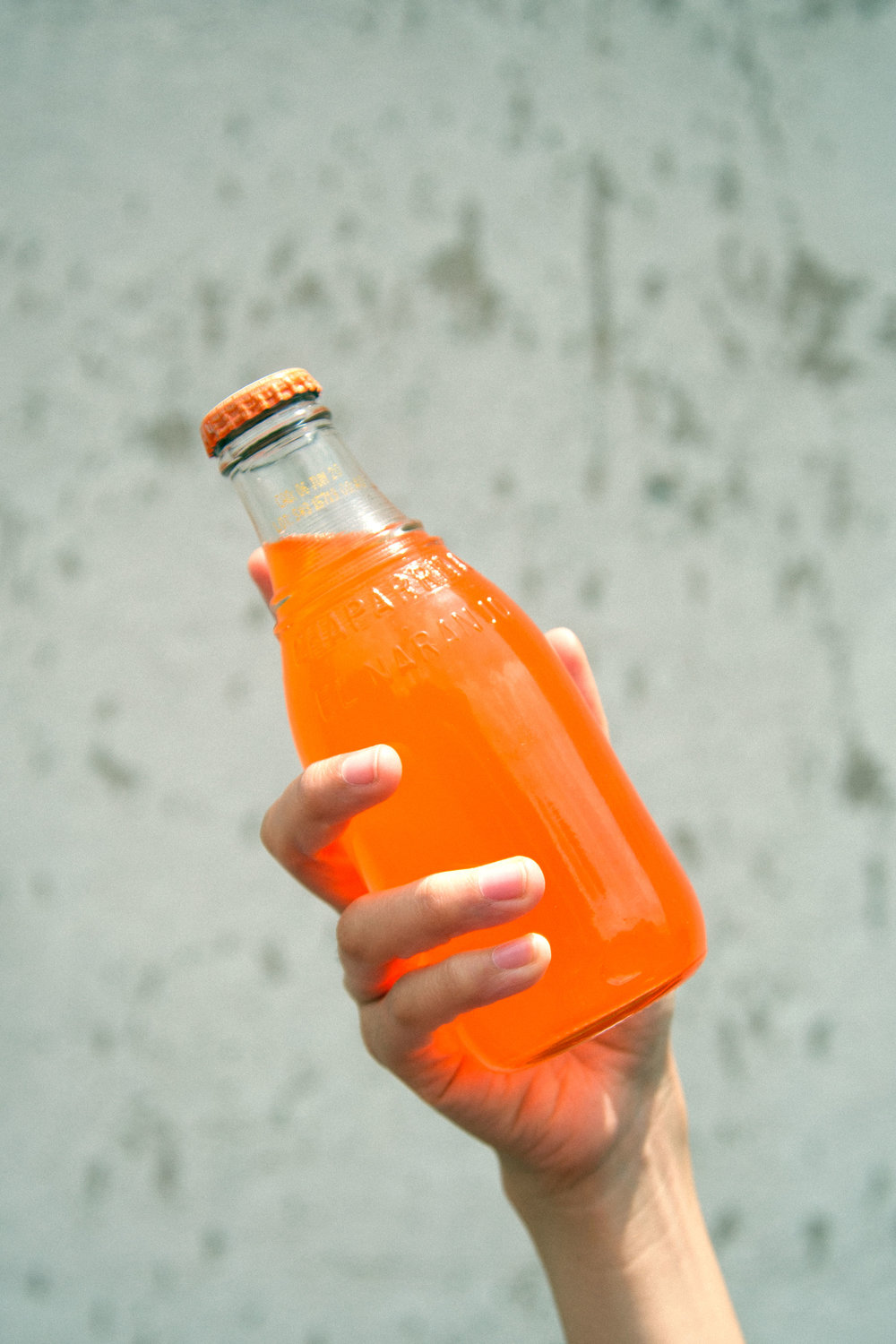 With the judgement being returned in 1944, Escola v. Coca-Cola Bottling Co. of Fresno remains a landmark decision for purposes of evaluating liability in American personal injury causes of action. The case is included in many first year law student textbooks as a teaching point in the law of torts and a specific evidentiary threshold issue for proving causation.

The underlying lawsuit arose from a personal injury cause of action filed by Gladys Escola, with her attorney C. Ray Robinson. While working as a waitress at a restaurant, Gladys was tasked with putting away bottles of Coca-Cola that were to be served to customers at the restaurant. On one day in particular, Gladys was putting away one of the glass bottles when it suddenly exploded in her hand. The shattered glass made a deep incision into Gladys’ hand and severed a blood vessel.

According to Gladys, there was no external force that could have caused the bottle to shatter in the sudden manner that it did. The liquid inside had not been shaken up, there did not appear to be a crack in the bottle, and no pressure was applied to the bottle prior to it shattering. Later, testimony would be produced by others that had also witnessed the glass bottles shattering in a seemingly spontaneous manner with no external pressure applied. 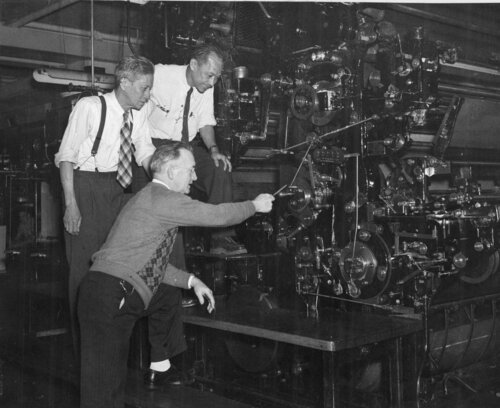 On Appeal: The Issue of Control

One of the primary contentions against liability made by Coca-Cola Bottling Co. of Fresno focused on the measures taken to ensure the integrity of their product and its bottle. The bottling company provided extensive detail of the safety precautions followed during the manufacturing process to ensure that their product would be safe to consume in the glass bottles. During the manufacturing process the glass bottles were to be “charged” with gas under pressure. This process was intended to achieve a safe amount of pressure, but also sufficient to maintain the carbonation of the liquid.

The Supreme Court of California made reference to the “control” of the product in its evaluation. Throughout the manufacturing process, it was clear that the bottling company maintained control over the product and thus was in the best position to oversee the integrity of the safety protocol. No evidence had been presented that anything had occurred after Coca-Cola had delivered the bottles to the restaurant that would have added pressure to the bottle. Thus, if there was an issue with the pressure in the bottle, that issue would have arisen during the manufacturing process and while under the control of Coca-Cola Bottling Co. of Fresno.

The latin phrase Res Ipsa Loquitur is embedded in many American tort causes of action. The phrase most commonly translates to “the thing speaks for itself.” The concept is often included in theories of liability when the plaintiff is asserting that the injury itself is indicative of negligence upon the tortfeasor. If found to be valid, the theory will create a rebuttable presumption of negligence upon the tortfeasor.

While each jurisdiction will apply their own evidentiary and evaluative framework for such theories, the theory can usually be surmised with a few primary elements:

With this framework, one can begin to envision situations where notions of the Res Ipsa Loquitur theory would be applicable. A prevalent hypothetical involves someone walking below a construction overhang when a paint bucket falls and strikes them on the head. In that scenario, the injured party could reference Res Ipsa Loquitur with a rebuttable presumption of negligence being imputed upon the tortfeasor. Absent evidence to the contrary, an argument could be made that the individual or entity with control of the bucket would be obligated to ensure the safekeeping of the bucket from people passing by underneath the work site. 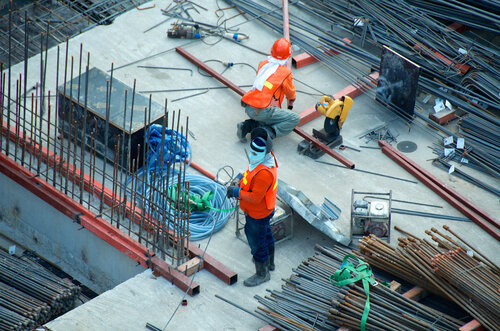 The Escola Court addressed the theory of Res Ipsa Loquitur. In affirming the lower court’s finding for the plaintiff, the California Supreme Court considered the theory along with the element of control had by the bottling company:

“The bottle was admittedly charged with gas under pressure, and the charging of the bottle was within the exclusive control of defendant. As it is a matter of common knowledge that an overcharge would not ordinarily result without negligence, it follows under the doctrine of res ipsa loquitur that if the bottle was in fact excessively charged an inference of defendant's negligence would arise.” - California Supreme Court Justice Phil Gibson, Escola v. Coca-Cola Bottling Co. of Fresno, 24 Cal.2d 453 at 459 (1944)

The Escola court held that such theory was in fact applicable and that the bottle that cut Gladys Escola was defective at the moment that it departed from the bottling company manufacturing facility.

"It follows, therefore, that the bottle was in some manner defective at the time defendant relinquished control, because sound and properly prepared bottles of carbonated liquids do not ordinarily explode when carefully handled."

Res Ipsa Loquitur is a tool that may be used by plaintiffs in scenarios where a presumption of negligence may be placed upon the tortfeasor. In some manner it forces the defendant to be proactive in bringing forth a defense for their conduct as alleged. The Escola case provides an early vantage into the history of this theory that is still relevant in modern American tort law. Of note in review of this case, is California Supreme Court Justice Traynor’s concurring opinion that later would be referenced in the development of strict tort liability.