Use of the Excited Utterance Hearsay Exception in Missouri 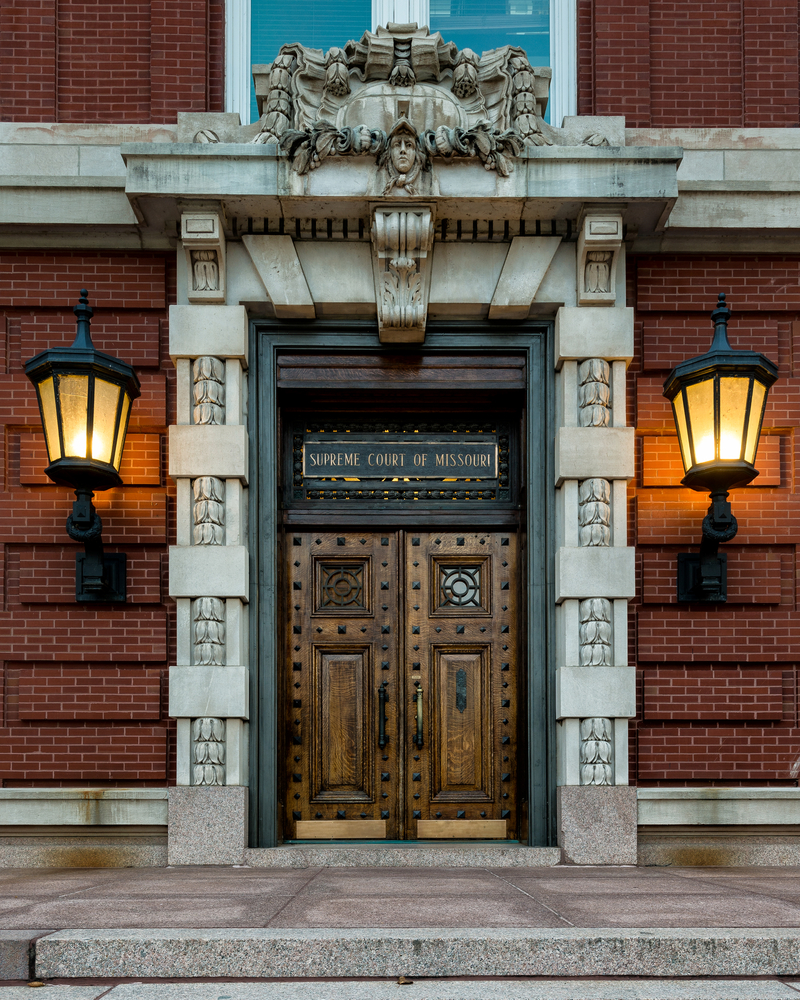 The general rule against hearsay has evolved to become one of the most prevalent legal considerations for attorneys navigating the litigation process. While preparing for a trial, attorneys must consistently consider the testimonial nature of the evidence that they plan to admit and whether such evidence will have hearsay implications. As is the nature of American jurisprudence, this rule has been anything but static and has been evolving to account for variations in context and societal agenda.

Hearsay evidence is defined as “an out-of-court statement offered to prove the truth of the matter asserted.” Doe v. McFarlane, 207 S.W.3d 52, 72 (Mo. App. E.D. 2006). Generally, when the testimony of a witnesses is presented before a jury and involves statements made by someone else that are offered to prove the matter asserted, the rule against hearsay is implicated and there will often be an objection from the opposing party. Once an objection has been made to a form of testimony, and the court has concluded that the testimony does in fact constitute “hearsay,” the testimony will be excluded unless an exception to the general rule against hearsay is found by the court to be applicable. State v. Sutherland, 939 S.W.2d 373 (Mo. banc 1997).

The rational for the hearsay rule is derived from a collective legal tenet asserting that a party shall be afforded a reasonable opportunity to have adversarial evidence/witnesses present at a trial. This principle is especially illuminated in the Sixth Amendment of the U.S Constitution which provides criminal defendants the right of confrontation with adversarial witnesses. The general exclusion of hearsay statements seeks to prevent admission of statements from declarants that “…are not under oath or subject to cross examination.” State v. Mozee, 112 S.W.3d 102, 107 (Mo. App. W.D. 2003).

Courts in Missouri have long recognized an exception to the general rule against hearsay, when the hearsay testimony is found to be an “excited utterance.” Sconce v. Jones, 343 Mo. 362, 121 S.W.2d 777, 782 (1938). When the court finds testimony to be hearsay, the burden for showing that the statement fits within the excited utterance exception turns to the party offering it. Gough v. General Box Co., 302 S.W.2d 884 (Mo.1957).

Excited utterances have been found to be statements made by a witness “following a startling or unusual occurrence sufficient to overcome normal reflection such that the ensuing declaration is a spontaneous reaction to the startling event.” State v. Turner, 420 S.W.3d 666, 669 (Mo. App. E.D. 2014). For the statement to be an excited utterance, “the statement must disclose something done, seen or heard by the speaker in the course of the accident.” Straughan v. Asher, 372 S.W.2d 489, 496 (Mo. App. 1963). It is the startling nature of the observed event that courts have held make the resulting statement trustworthy, as the event is “speaking through the person instead of the person speaking about the event.” Sconce v. Jones, 343 Mo. 362, 121 S.W.2d 777 (1938).

Missouri courts will consider a wide array of factors when determining if an excited utterance exception is applicable for purposes of overcoming a hearsay objection. However the primary focus of examination will revolve around a determination as to whether the statement is “trustworthy.” State v. Kemp, 212 S.W.3d 135, 145 (Mo. banc 2007). In State v. Van Orman, Judge Billings makes reference to this examination into the trustworthiness of a statement:

In addition, Missouri courts have focused on several specific factors to make this determination, including:

Given how often a hearsay objection is made, and how useful the excited utterance can be for an attorney attempting to admit a hearsay statement into evidence, there is a significant amount of caselaw in Missouri that directly examines the issue of excited utterance exception applicability. Three cases have proven to be insightful vantages into how Missouri courts will interpret a given factual context that gives rise to an excited utterance. ﻿

In Bynote v. National SuperMarkets, Inc., 891 S.W.2d 117 (Mo. banc 1995), the Missouri Supreme Court En Banc applied many of the aforementioned factors in determining whether there had been an excited utterance made. In Bynote, the plaintiff was at the defendant’s store when the plaintiff slipped in a puddle of water and was injured. The plaintiff claimed that after slipping, an employee of the store came over and told another employee “I told you to get the suds up.” When the employee responded that they had already cleaned the area, the other employee responded, “I can see the suds from here.”

Applying the aforementioned factors, the Bynote Court found that the employee statements occurred in close temporal proximity to the plaintiff’s fall. Neither of the employees responded to a question. Both employees offered statements that were self interested. Also, neither of the employees were determined to have made the statements from a mental state that was excited by their perception of the event described, as neither of the employees even witnessed the event. In finding that the statements did not constitute an excited utterance, the Bynote Court stated: “…once each had had a say about the manner in which he or she fulfilled his or her duties, each returned to his or her duties, leaving the customer sprawled on the floor. These were not the actions of persons reacting in an excited manner to a startling event involving potential injury to a third party.” Bynote v. National SuperMarkets, Inc., 891 S.W.2d 117, 123 (Mo. banc 1995)

On March 2, 2010, Celestine Stitts was assaulted by George Turner when Turner struck Stitts in the back of her head, and then set fire to her house. Following the assault, Stitts rushed to a neighbor’s house and began knocking on the door at sometime around 3:00AM. The neighbor stated that Stitts had burns all over her body and was bleeding from her head. The neighbor further recounted that Stitts was hysterical, crying, and screaming.

At trial, Stitts testified that she could not remember making the statements to the neighbor. Therefore, the state attempted to introduce the statements made by Stitts into evidence through the neighbor. The Defendant objected, contending that these statements were hearsay and did not constitute an excited utterance. In finding that the statement did constitute hearsay but that the excited utterance exception did apply, the Turner court states: “…the record supports a finding that Stitts was under the ‘immediate and uncontrolled domination of the senses’ as a result of the shock of what she had just experienced.’” State v. Turner 420 S.W.3d 666, 670 (Mo. Ct. App. 2014)

In State v. Strong, the court made clear that the factor of temporal proximity to the event is not to be conclusive in determining the applicability of an excited utterance. A minute after the victim of an assault called 911, the reporting officer arrived on the scene to find the victim “crying, visibly upset, borderline hysterical.” State v. Strong, 142 S.W.3d 702, 718 (Mo. 2004). The court found that the victims “demeanor and the surrounding circumstances demonstrated her remarks were ‘made under the immediate and uncontrolled domination of the senses as a result of the shock produced’ by her assault.'“ In considering the victim’s mental state at the time they made the statement, the court found her statement to be “trustworthy’ and warranting application of excited utterance exception. State v. Strong, 142 S.W.3d 702, 718 (Mo. 2004).

The Strong and Turner cases both make evident that courts in Missouri lend significant emphasis on the declarant’s state of mind at the time of the statement. With evidence that the statement was made through the shock caused by the startling event, the court will become increasingly apt to apply the excited utterance exception to the hearsay rule and admit the statement into evidence. At the onset of case intake, it is important to employ a rigorous method of investigation for any and all statements made by witnesses and parties to a legal matter. Any relevant statements should be compiled and examined with care to determine what impact such statements would have if offered into evidence.

There are many avenues to overcome a hearsay objection at trial. Often times these objections will involve significant debate given the damaging or beneficial nature of an out of court statement. The excited utterance exception to the rule against hearsay has been utilized for decades. When properly identified and planned for, an attorney may employ this exception and thereby strengthen their case immensely with testimony that supports the elements of their case or defense.