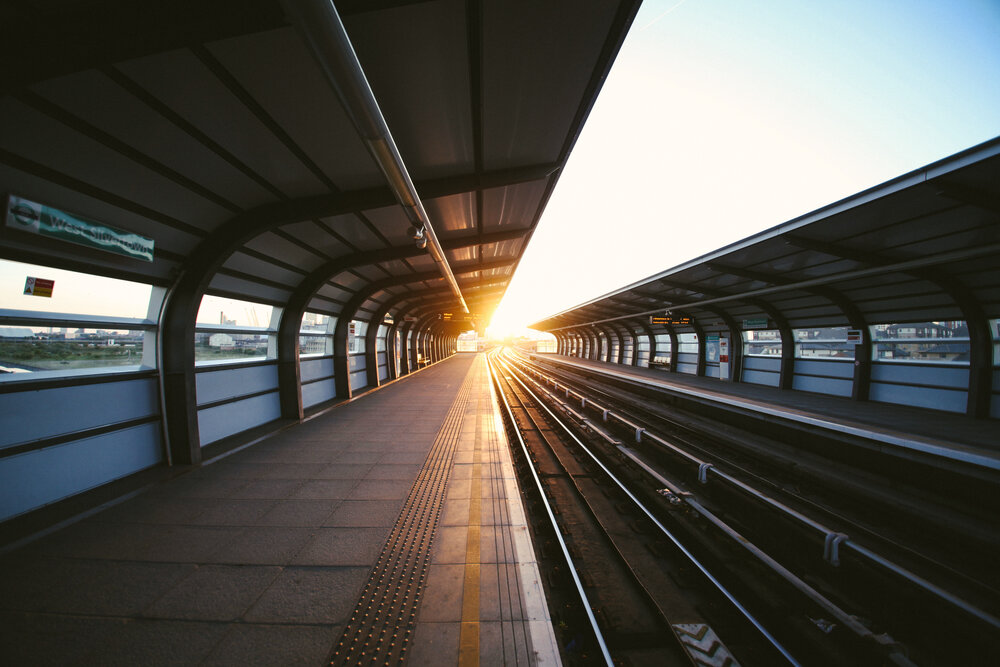 On August 24, 1924, Helen Palsgraf makes her way to an East New York train station on Atlantic Avenue with her two children. The family arrives at the station early, and awaits the arrival of the train that is set to take them to Rockaway Beach in Queens. As they await their train there are other travelers at the station also set to board trains headed to various destinations. Before the Palsgraf’s train arrives, a different train pulls into the station and passengers begin to board.

It is in this moment that a profoundly coincidental sequence of events are set into motion that would lead to a landmark case decision for future cases in American tort law. A case arises from these events that would become a main point of education for first year law students in American law schools. 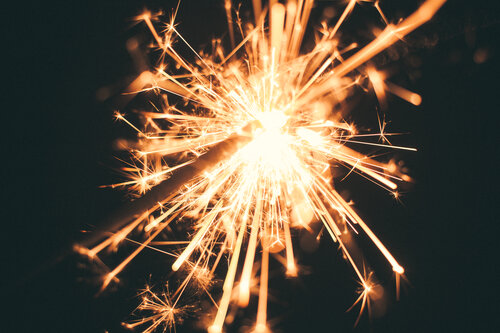 The train that arrives prior to the Palsgraf’s train stops in the station. The train’s doors open and passengers begin to board. The train doors close and the train begins the departure procedure. Helen Palsgraf is standing nearby on the platform. Just as the train begins to take off a man franticly attempts to board the train, as he was late in his arrival. A platform guard notices what is happening. The guard rushes to help the man board onto the departing train.

As the man attempts to get onto the train, he loses grip of the luggage that he is carrying and it falls onto the train tacks below. Inside of the man’s luggage are highly explosive fireworks. The train is now in motion on the tracks and the train makes contact with the luggage. This causes an explosion that shakes the entire foundation of the station.

The force of the explosion causes a massive scale on the platform to topple over onto Helen Palsgraf. While the injuries sustained by Palsgraf were at the time disputed, and even remain the subject of debate to this day, it was asserted that she developed a speech ailment due to the shock of the incident in addition to other physical ailments.

In October of 1924, Helen Palsgraf filed suit against Long Island Railroad for the injuries that she sustained as a result of this incident. A trial court found for Palsgraf and held that Long Island Railroad was negligent. This judgement was appealed and the matter was brought before an Appellate Court in New York.

On Appeal: The Issue of Foreseeability 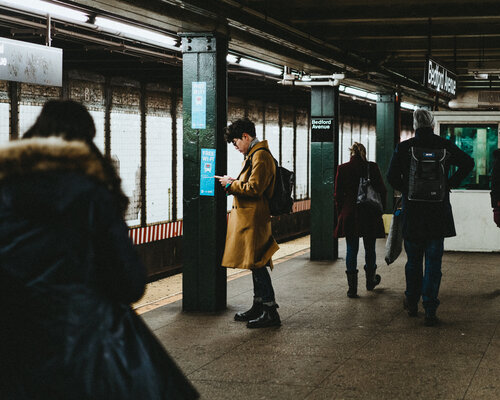 In the Palsgraf case, the Appellate Court wrestled with the concept of foreseeability. At issue was an inquiry into the breadth of liability that may arise from seemingly isolated unforeseeable incidents. One may wish to break down such inquiry into segments:

As one could sense from going through this evaluation, the liability becomes very attenuated the further into the sequence one goes. Does the fact that an act or inaction leads to X result in liability when X leads to Y, Z, and then an eventual injury?

The opinion returned by the Appellate Court in Palsgraf provides seminal reflection into the concept of negligence and the duty that is imputed on entities such as the railroad. Focusing on the conduct of the platform guard that assisted the man getting onto the train, Justice Cordozo writes:

“The conduct of the defendant's guard, if a wrong in its relation to the holder of the package, was not a wrong in its relation to the plaintiff, standing far away. Relatively to her it was not negligence at all. Nothing in the situation gave notice that the falling package had in it the potency of peril to persons thus removed.” - Justice Benjamin Cordozo, Palsgraf v. Long Island Railroad Co., 248 N.Y. 339, 162 N.E. 99 (1928).

This, in turn, would become a constant component of subsequent evaluation for courts attempting to place scope on an individual or entity’s liability. When one negligent act can casually be linked to a subsequent event and resulting injury, that does not necessarily always result in a finding for the plaintiff. The “zone of danger” must be considered along with foreseeability.

The New York Court of Appeals ultimately found for the Defendant railroad, and reversed the lower court judgement. In part it was the space between foreseeability of this event that led to the finding for the railroad. The railroad could not have reasonably foreseen that the platform guard’s conduct could have ultimately caused the injury sustained by Helen Palsgraf. Today, nearly a century since the Palsgraf incident occurred, this notion of foreseeability remains a primary element in many American tort causes of action.

Note: This article is intended to provide a general summation on a legal topic and should not be construed as legal advice in any manner. Readers should consider speaking with an attorney prior to acting upon the information contained in this publication. Nothing in this article or database may be construed as creating an attorney-client relationship.Facebook0 Twitter LinkedIn0 Reddit Pinterest0 0 Likes