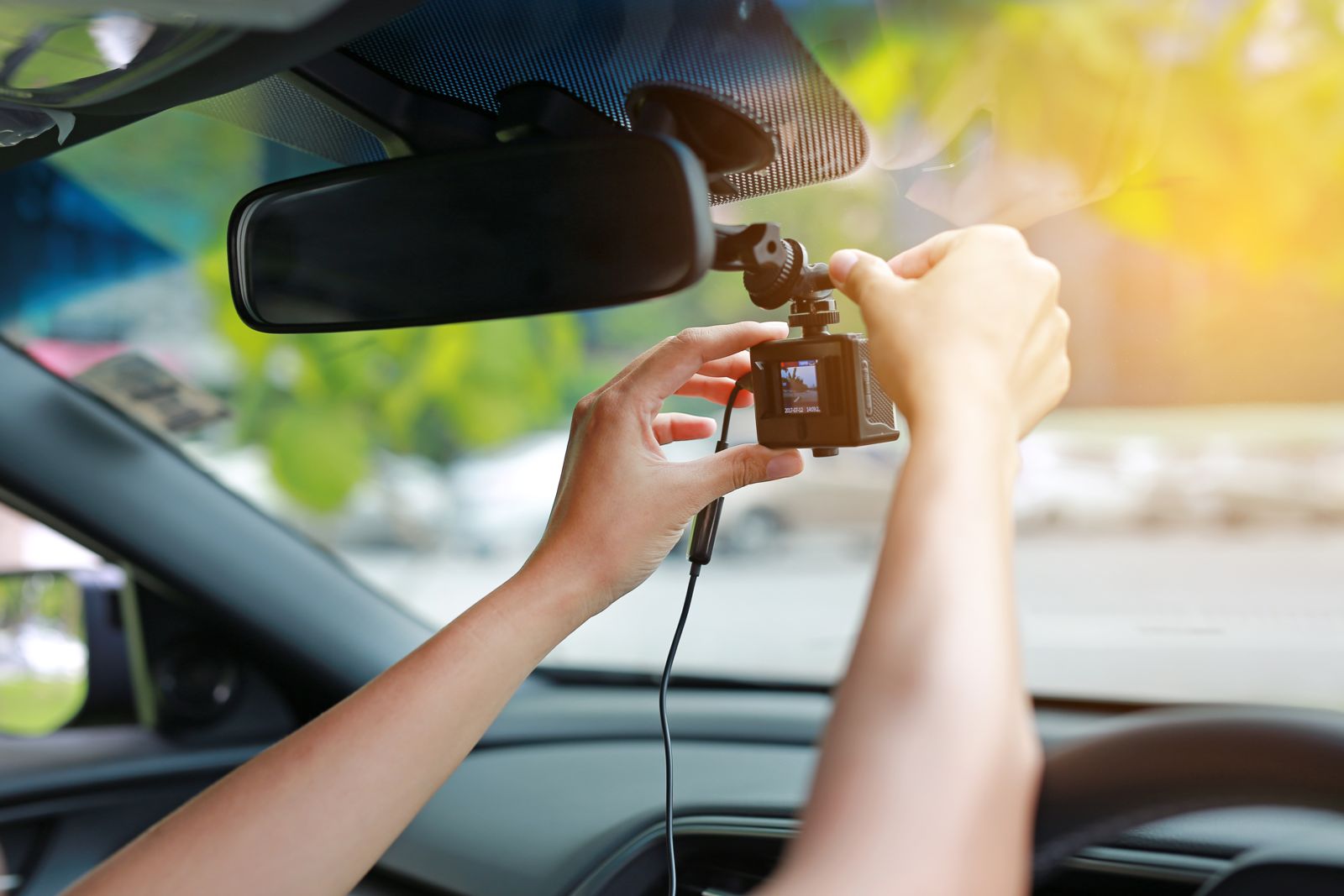 When you're injured in a car wreck, you can receive damages based on who was at fault. However, in many instances, the other parties may not agree with you on who was at fault. If this is the case, you will need to file a personal injury lawsuit to recover the fair damages associated with the accident. For your claim to succeed, you need convincing and compelling evidence. Dashcam footage can prove very valuable in this regard.

If you were not at fault, dashcam footage serves as a more substantial piece of evidence about your innocence than word of mouth. It will also allow you to have proof of another driver's wrongdoing. Convincingly proving the other driver's negligence will help you seek the maximum possible for your injuries, lost wages, and pain and suffering.

However, you also have to be careful. First, there are some legal and privacy considerations when it comes to the use of dashcams. Secondly, a recording you think is in your favor could be used against you.

In this post, we look at all the essential questions surrounding the use of dashcams in car wreck injuries.

What are Dash Cams and How Do They Work?

Dashcams are small-sized video cameras that can be mounted to the windshield or the dashboard. The idea is to capture footage that shows the details of a roadway event as it actually happened.

As technology has progressed, dash cams have become cheaper and higher in quality, allowing drivers worldwide to rely less on eyewitnesses and still photographs after an accident.

Each state has different rules for dashcams. Although most states agree that dashcams are legal, many require specific setups or specifications.

Dashcams are legal in Kansas. However, some restrictions apply when it comes to windshield obstructions. The law requires that the dashcam must not "substantially obstruct" the driver's vision.

Thus, if you install a dashcam in your car, you must make sure it doesn't interfere with your optimal view of the road. In addition, it is advisable to place the cam on the car's dashboard instead of the windshield.

Most people use dashcams to record what's happening outside the car. Still, some dashcams also record audio of what happens inside the vehicle, including conversations between the driver and passengers. Thus, it is essential to be conversant with the specific privacy laws in your state.

Can Dashcam footage be admitted in court as evidence?

As long as the footage is of good quality and proves the veracity of your statement, it can be used as evidence.

For instance, in March 2019, dashcam video was admitted as evidence in a Kansas Court in a matter that involved a police officer accidentally shooting a motorist during what was supposed to be a routine traffic violation stop.

How does a Dashcam help my case?

There is a saying that a picture is worth more than a thousand words. When it comes to car wreck injuries, dash cams are worth a trillion. Because of the advanced features in some of the more recent dash cams, things have come to a point where no one wastes time on "they said this, they said that." So instead, the court will directly go to "let's see what the camera shows."

Essentially, the camera will provide a view of what really happened without prejudice. So if you are a safe and careful driver, a dashcam will provide peace of mind and evidence of your innocence.

Suppose you are in an accident where the other driver is at fault, and you don't have a dashcam. In that case, it will be your word against that of the other motorist and possbily witnesses. First, the parties will test the credibility and veracity of the witnesses. After this, the court will award damages based on the side it considers more convincing. But people can be convincing about falsehood.

The camera doesn't lie, but insurance companies and defendants do.

With a video, there is little left to interpretation, and almost no space for argument. Suppose the insurance is trying to hold you responsible for the accident or minimize the severity of the accident or the seriousness of your injuries. In that case, dashcam footage can go a long way in turning the tide in your favor.

In the hands of an experienced attorney, dashcam footage can turn into a central piece of evidence that can be used to prove your case and get you the compensation you deserve.

Pro tip: After the crash happens, let the camera roll until everyone clears the scene. It might capture conversations or other things that could be useful in a case.

Could a Dash Cam Hurt My Case?

You should know that dashcams can quickly become a double-edged sword. Depending on what the video shows, the footage can either implicate you or vindicate you. Even when you are confident that another driver is at fault, the footage on a dashcam can reveal evidence that you may be more responsible than you realize.

For instance, the dashcam might show that another driver made an illegal left turn when they hit you. But it might also have captured an audio recording that your child was crying in the backseat. The defendant's attorney might try to argue that you were distracted by your child and therefore didn't react quickly or correctly to avoid the collision.

Dashcam video may also show that you have been speeding or blasting music, even talking about being fatigued. All of these reduce your ability to get adequate compensation.

When considering a dashcam for your vehicle, remember that the video will capture everything regardless of who is at fault. However, knowing that does give you an incentive to avoid accidents and make sound driving decisions.

After any accident when liability is in question, or if you're not being offered the settlement you think you deserve, you should contact a personal injury lawyer. Your lawyer will review the evidence and maximize your damage amount by minimizing your liability.

As a rule of thumb, do not share dashcam footage with any insurance company, law enforcement, or the other parties until your own lawyer has reviewed it. However, note that the discovery of the existence of dashcam footage can allow the party defending against liability to subpoena that footage as evidence. In any case, an experienced attorney will be able to help based on the circumstances of your case.

Finally, it is vital to recognize that the legality of dash cams in any given state can change at any time. Therefore, before installing one in your vehicle, consider consulting with a lawyer.