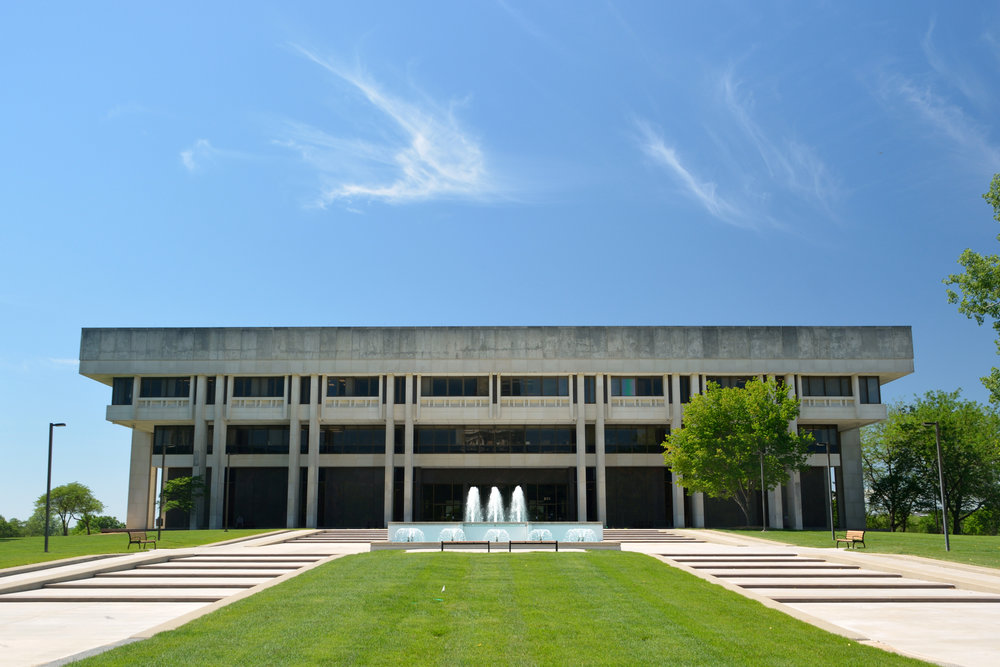 On Friday the Kansas Supreme Court returned a 4-2 decision in Hillburn v. Enerpipe that will have a significant impact on the landscape of personal injury litigation in Kansas for years to come. The decision highlights the practical interplay between Kansas State Judiciary and Legislature. It has been over twenty years since Kansas became one of several states to impose a “cap” on the amount of non-economic damages recoverable in a personal injury case. Kansas is the most recent state to consider the constitutionality of a damage cap that has been enacted by its own legislature.

In 1986, Kansas saw its first restraint on non-economic damages enacted, and was applied exclusively to claims for medical malpractice. K.S.A. 1986 Supp. 60-3407. Two years later, in 1988, the 1986 damages cap was found to be unconstitutional by the Kansas Supreme Court in Kansas Malpractice Victims Coalition v. Bell, 243 Kan. 333, 340, 757 P.2d 251 (1988). However, in 1987, the Kansas Legislature had already enacted another damages cap that was applicable to non-economic damages in all other injury claims. In 1988, K.S.A. 60-19a02 combined the two statutes and placed a $250,000 cap on non-economic damages in medical malpractice claims along with all other personal injury claims.

As of June 16th 2019, there were eleven states with caps on non-economic damages in personal injury cases:

Non-economic damages can be much more difficult to quantify and are largely subjective, including:

With the 1988 provision of K.S.A. 60-19a02, a plaintiff could not receive more than $250,000 in non-economic damages in a personal injury case. The $250,000 amount has been subject to several subsequent proposed amendments, but generally the cap has remained applicable.

In Hillburn, the Plaintiff was injured in a car wreck that occurred in November of 2010. The vehicle that Plaintiff was riding in was rear-ended by a semi-truck. After recovering from her injuries and hiring an attorney, plaintiff filed a lawsuit against the owner of the semi-truck, Enerpipe Ltd. The Plaintiff’s case was founded on the claim that the collision was caused by the negligence of the semi truck driver.

The Defendant admitted fault and the matter proceeded to a trial by jury for damages. The jury returned a verdict for $335,000. Of this amount, $301,509.14 was included as non-economic damages specifically. Upon conclusion of the trial, defense counsel prepared a journal entry of judgement that reduced the amount of non-economic damages from $301,509.14 to $250,000 in account for the non-economic damages cap imposed by K.S.A. 60-19a02(d). Plaintiff then objected to the reduction on the basis that the statute was unconstitutional.

The issue of the statute’s validity was eventually evaluated by the Supreme Court of Kansas. From the onset of the matter, the standard of review imposed by the Court posed an uphill battle for Plaintiff as such a statute will be presumed constitutional and all doubts will be resolved in favor of upholding it. “If a court can find any reasonable way to construe the statute as valid, it must.” Board of Johnson County Comm'rs v. Jordan, 303 Kan. 370 P.3d 1170 (2016).

The basis for one of Plaintiff’s primary contentions for the damages cap statute being unconstitutional was that the statute violated Plaintiff’s right to a trial by jury, as provide for by Section 5 of the Kansas Bill of Rights, which states that “[t]he right of trial by jury shall be inviolate.” The Hillburn Court then turned to the issue of whether the statute in fact had violated Plaintiff’s Section 5 rights by way of the non-economic damages limitation.

Ultimately, the Court found the limitation in the statute to be unconstitutional on the basis that Kansas Courts have “…consistently held that the determination of non-economic damages was a fundamental part of a jury trial at common law and protected by section 5.” The Court also rejected an argument to apply a previously implemented “quid pro qou” analysis that would have permitted the limiting nature of the statute in instances where there was a substitute remedy available to Plaintiff.

The Hilburn decision comes at a time of significant debate regarding state legislatures enacting statutory directives aimed at controlling jury trial procedure and protocol. Opponents of such legislation assert that the legislature is overstepping, and that any such action is an attempt to substitute legislative judgement for that of the jury. Subsequent litigation will reveal the practical application of the Hilburn Court’s decision, but the case undoubtedly represents the court stepping towards affording a jury with more discretion in determining damages.