Hire an Experienced Brain Injury Attorney to Fight for You

It is estimated that every year close to 2.8 million million Americans sustain some form of a brain injury. Brain injuries are among the most tragic and devastating injuries that a victim can suffer from after a personal injury. When an injured victim suffers a brain injury, the case brought by their attorney will often seek catastrophic damages. 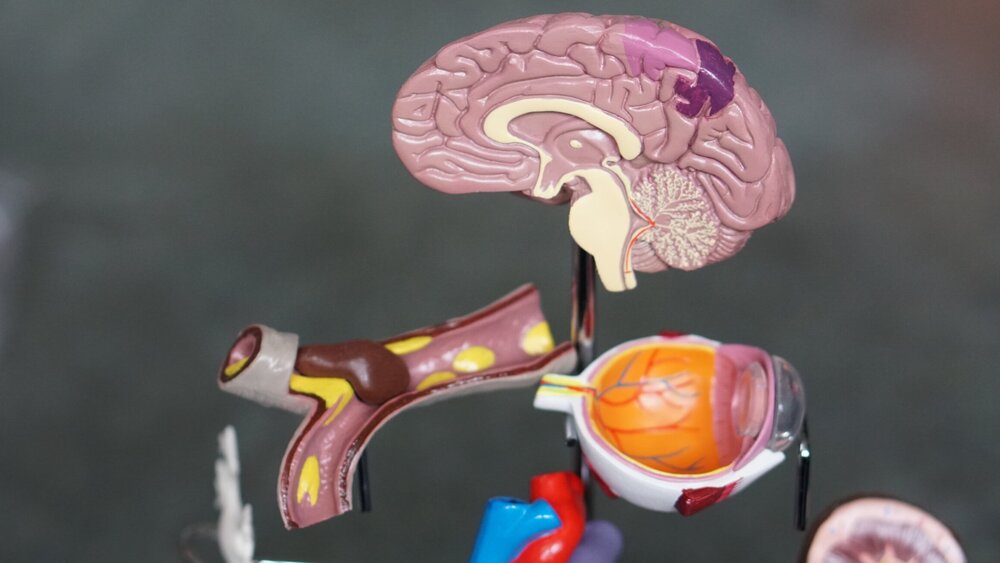 As we as a society begin to learn more of the brain, and understand the impact that a brain injury may have on someone’s cognitive longevity, the more grim the future looks for someone who has sustained a form of severe head trauma in one manner of another.

Especially in recent years, there has been a great deal of research conducted on the repercussions to a brain injury victims health, both physical and mental. In fact it would be safe to say that today more than ever, we as a society are doing more than we ever have to protect against and prevent brain injuries, as well as provide care for those who have suffered a brain injury.

Indications of a Brain Injury

Issues Caused By a Brain Injury

One of the problems faced by victims of a brain injury, is that the symptoms of a brain injury often do not manifest immediately and may remain latent until certain stimuli cause them to arise. With a sufficient impact to the head, the actual functions of the brain may be impaired or otherwise decay.

The brain is such an integral component to who we are as humans. Often brain injuries can lead to changes in someones behavior and mood. Victims of brain injuries may develop characteristics or behavior traits that their family and friends had never noticed before. This can be an indicator that someone has sustained a brain injury and should seek medical attention.

With brain injuries often being considered a “catastrophic injury,” it can come as no surprise that brain injuries are a specific type of case that defendants and insurance companies are the most proactive in their efforts to limit recovery for damages. There are many steps that must be taken by an attorney who is representing an individual that has suffered a brain injury. For example, an attorney must determine early in the progression of a case what medical expert that they will consult with in obtaining the testimony required to successfully prove that their client has in fact sustained a brain injury.

After you have sustained a brain injury, it is important that you be proactive about your approach to the legal case that may follow. The legal team at Fletcher Law has the experience and skill needed to handle Brain Injury cases. Call us today at 816-631-2868 so that we can begin evaluating your case and provide our input on how to proceed.