Advocating For Your Catastrophic Injury Case

We Understand The Severity of Your Injuries

Catastrophic injuries are sometimes difficult to define. That is because by nature, determining what kind of an injury would be “catastrophic” would be entirely subjective. Nonetheless, when your life has been dramatically altered and impacted due to the persistent issues arising from an injury, you deserve to speak with a legal team that has had great success dealing with catastrophic injury cases. 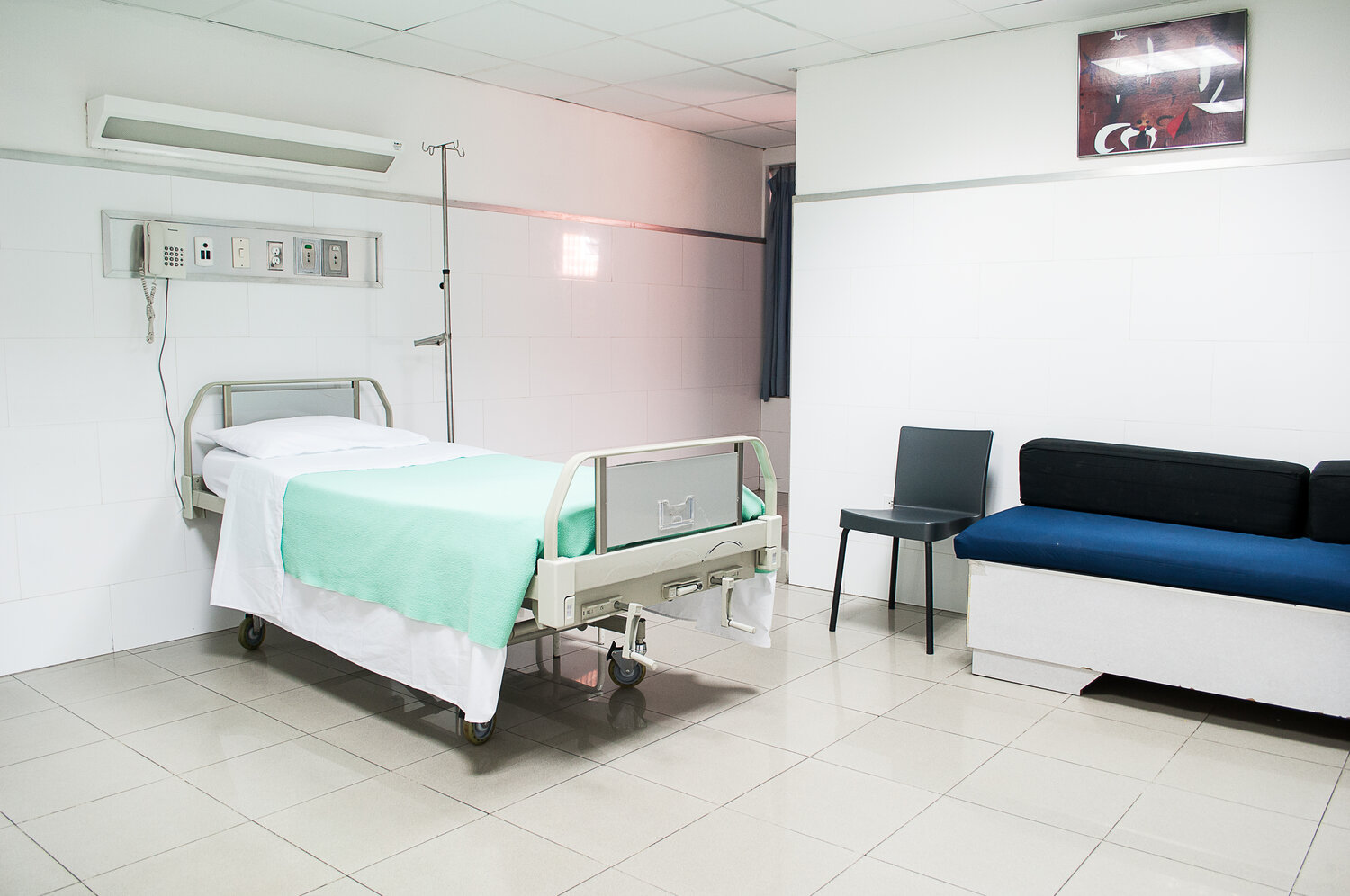 When you have suffered a catastrophic injury, there are many measures that should be considered from the onset of your case. Due to the catastrophic nature of your injury, a defendant and their insurance carrier may recognize immediately they face significant exposure from the claim that you are bringing against them. The tactics that the employ to limit your recovery and reduce their exposure are often done swiftly after your injury.

What Kind of Injuries May Be Considered “Catastrophic?”

As previously mentioned, the determination of whether an injury should be deemed “catastrophic” would be very subjective. Each injury will impact each person differently. However, the legal team at Fletcher Law has encountered reoccurring injury cases that consistently would fall into the “catastrophic injury” group. Some of these kinds of injuries may include:

While it would be difficult for a listing of catastrophic injuries to be exhaustive and complete, an attorney is also able to make that determination by examining some of the conditions that arise surrounding such an injury. For instance, an injury may sometimes be considered catastrophic by means of the medical treatment that was required after the injury. If an injured victim is completely prevented from returning to their normal job permanently than that may be another fact that is considered in evaluating their case as a catastrophic injury case.

Due to the elevated nature of injuries in catastrophic injury cases, there are certain measures that an injured plaintiff or their attorney must consider undertaking in determining their plan to proceed. There are actions that can be taken soon after a catastrophic injury accident that may prove immensely beneficial later on in the case. In some instances they may completely alter the progression of the case and provide the injured plaintiff with protection against some tactics used by the defendant or tortfeasor to limit the amount of compensation that they receive.

Often in catastrophic injury cases, the defendant or tortfeasor may try and dispute liability for the injuries with the argument that they cannot be held liable for the accident itself. In other words, that it was not their “fault.”

The plaintiff and their attorney may consider bringing an accident reconstructionist on to review the incident and form an opinion based upon the experience in the field. If the expert returns an opinion that is favorable to the plaintiff’s theory of liability, this may prove to be very helpful in fighting back against the attempts to limit recovery on the basis that the defendant or tortfeasor was not at fault.

"Jerry Wallingford, Mr. Peters' accident reconstructionist, testified about the reports of complaints. He selected the reports from 413 produced by GM and discussed them. His criteria for selecting the incidents reported to GM were (1) whether the person reporting the incident reported that the vehicle manifested sudden or uncontrolled acceleration without driver input, (2) whether the acceleration occurred when the vehicle was stopped and the transmission was placed from park to drive or reverse, and (3) whether any mechanical or electrical problems were identified as causal factors."

In the Peters case, the Court returned a decision based in part on the correlation between the cause of action that had been pled by the plaintiff and the report provided by the accident reconstructionist:

The Peters case remains relevant today for many reasons in wrongful death claims. It is clear that a plaintiff in a wrongful death claim must be very cautious in selecting an accident reconstructionist. It has proven to be a mistake to chose an accident reconstructionist and employ them to provide a report on an issue or topic not in accordance with the cause of action that has been pled.

In a catastrophic injury case, the extent of the plaintiff’s injuries and what has caused them will almost always be called in to question by the defendant or tortfeasor. By disputing the severity of the injuries, the defense seeks to limit the exposure faced for a significant recovery being awarded to the plaintiff.

If a catastrophic injury case makes its way before a jury, both the plaintiff and the defendant will like put forth testimony from an expert witness that presents their interpretation or opinion on the injuries of the plaintiff. For the plaintiff, it is beneficial to make this determination early in their case, as to whether or not they will be hiring an expert witness and if so, identify that expert early.

After you have sustained a catastrophic injury, it is important that you be proactive about your approach to the legal case that may follow. The legal team at Fletcher Law has the experience and skill needed to handle Catastrophic Injury cases. Call us today at 816-631-2868 so that we can begin evaluating your case and provide our input on how to proceed.